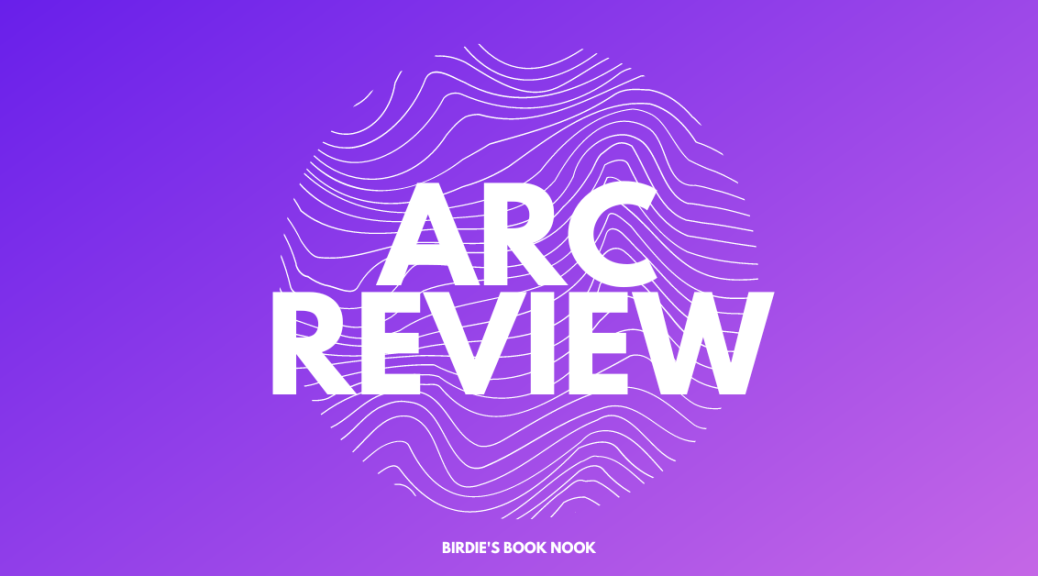 Thank you to Edelweiss for providing an ARC of this novel in exchange for an honest review.

The Exposition Universelle is underway, drawing merchants from every corner of the globe. Luz Alana Heith-Benzan set sail from Santo Domingo armed with three hundred casks of rum, her two best friends and one simple rule: under no circumstances is she to fall in love.

The City of Light is where Luz Alana will expand Caña Brava, the rum business her family built over three generations. It’s a mission that’s taken on new urgency after her father’s untimely death and the news that her trust fund won’t be released until she marries. But buyers and shippers alike are rude and dismissive; they can’t imagine doing business with a woman…never mind a woman of color.

From her first tempestuous meeting with James Evanston Sinclair, Earl of Darnick, Luz Alana is conflicted. Why is this man—this titled Scottish man—so determined to help her? And why, honestly, is he so infuriatingly charming?

All Evan Sinclair ever wanted was to find a purpose away from his father’s dirty money and dirtier politics. Ignoring his title, he’s built a whiskey brand that’s his biggest—and only—passion. That is, until he’s confronted with a Spanish-speaking force of nature who turns his life upside down.

Evan quickly suspects he’ll want Luz Alana with him forever. Every day with her makes the earl wish for more than her magnificent kisses or the marriage of convenience that might save them both. But Luz Alana sailed for Paris with her eyes on liquor, money and new beginnings. She wasn’t prepared for love to find her.

A Caribbean Heiress in Paris is a LOVELY REFRESHING take on the historical romance genre. This book does not shy away from actual history like many historical romances do. There’s no forgetting or dancing around the truth of where these royals/nobles/titled people get their money. Not in this book. It is very clear right from the start that this is a book steeped in actual history. There are, of course, some liberties taken, but nothing that would diminish from what atrocities actually occurred.

Luz Alana, the Caribbean heiress herself, is an absolute joy. She is heir to a rum distillery and has big plans on how to expand her business. Unfortunately, no one in Paris wants to do business with her because she’s a woman. However, she stands up for herself, is sassy and strong-willed throughout the whole novel. Her friends are equally entertaining — I look forward to their books in the future!

Evanston Sinclair, Luz’s love interest, is the heir to a dukedom, and a rather stubborn alphamale type. Like most historical romance love interests, if we’re being honest. However, it works here. He’s not overly broody, and not overly in-control. He lets Luz do her thing *except for two instances*. Evan is Scots, but unfortunately, you really don’t see as much of that as I’d personally like. Every now and then the brogue comes out but I like my Scots particularly broguey, I guess.

Both Luz and Evanston both have problems that could be solved by getting married. They enter into a “business relationship” that equates to a marriage of convenience for both of them to get what they want. Of course, things get hot and heated quickly and it turns into a real romance. Their chemistry is completely undeniable. I was totally into it right from the start — it’s believable and steamy. The love scenes are extremely hot, and extremely detailed. No fading to black here.

A Caribbean Heiress in Paris is a hot, steamy ride from beginning to end, steeped in history that feels real and authentic.